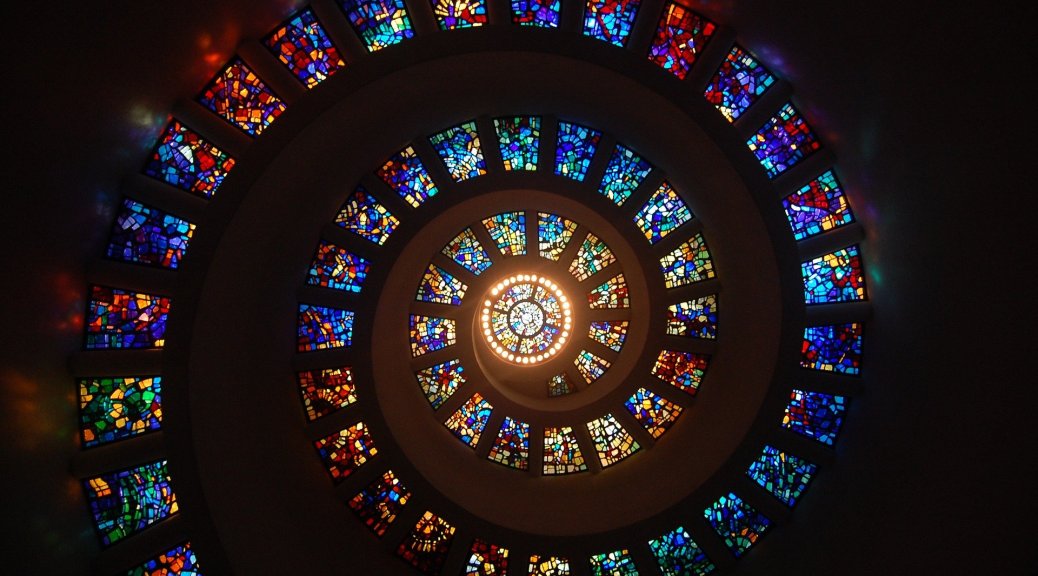 Hear the voice of my supplication,
as I cry to you for help
Psalm 28:2 (NRSVCE)

Back in the days before iPods, iPhones, and digital streaming, the only way one got music in a car was the radio. Since I spent a lot of time in rental cars for my job, I got used to spending the first part of any journey scanning “the dial” for the available stations and programming the stations I wanted to keep into the car’s radio.

One of the things I noticed as a young man scanning the airwaves was that it generally took me less than a second to identify the kind of music any station typically played as I quickly made my way across the dial:

There is a certain sound, pattern, cadence, and frequency to different types and styles of music.

As I read the psalm this morning, the thing that struck me was how similar it is to the previous few psalms. That’s because it is. David had patterns that he repeatedly used as he penned his songs. We do the same thing. Symphonies typically follow a pattern of four movements. Your basic popular song is typically structured verse, chorus, verse chorus, bridge, verse, chorus.

Those who compiled the anthology of song lyrics we call Psalms put the section we are reading through together with similarly structured songs. It is a simple, repeated pattern: They all start with a praise and plea for God to listen followed by a complaint and/or petition, and end with a proclamation of faith and assurance that God has or will hear and answer.

In the quiet this morning, this got me thinking about patterns. Almost everything in life falls into certain patterns. Almost everything in life has patterns. Good patterns can provide a sense of health, security, and surety to life. Bad patterns of thought and behavior result in destructive and unhealthy consequences in my life and relationships. That’s rather obvious. What’s not so obvious is that some patterns that were good and necessary for a time can actually become unhealthy for me without me really recognizing or realizing it.

Along my life journey, I’ve come to observe that spiritual progress always involves the breaking of old patterns and establishing new ones. A faith journey always requires that I leave behind something that is tangibly known and comfortable in order to pursue something that is not clearly evident and is only hoped for.

“You have heard it said,” Jesus would say to his followers before adding, “but I say…” In other words, there was an established pattern that Jesus was calling His followers to change. He called for old, established patterns to pass away so that new patterns could emerge. The word repentance is rooted in the word picture of changing direction. Whenever Jesus told someone “Follow me” it was always a call to leave things behind to pursue things to which He was leading.

What started out as good, even healthy, patterns can lead to stagnation. Stagnation leads to settling. Settling leads to spiritual atrophy. Spiritual atrophy leads to decay. Decay leads to death. That’s what Jesus was getting at when he told the religious people of His day:

“You’re hopeless… Frauds! You’re like manicured grave plots, grass clipped and the flowers bright, but six feet down it’s all rotting bones and worm-eaten flesh. People look at you and think you’re saints, but beneath the skin you’re total frauds.“

In the quiet this morning, I find myself meditating on my own patterns of thought, behavior, relationship, and spirit. The truth is that almost every pain-point I experience on life’s journey can be traced back to unhealthy patterns. Growth, progress, and maturity necessitate the breaking of unhealthy patterns and the establishment of healthier ones, even those patterns that were once good for me but have actually become unhealthy.

David’s song this morning felt familiar to the point of me being kind of bored with it after reading psalms with the same pattern every morning this week. C’est la vie. It happens. Having journeyed through the Psalms many times, I am mindful that when we get to Psalm 40 David writes that he is singing “a new song.” God called David “a man after my own heart.” Even he could get stuck in certain patterns that he had to break in order to move on where God wanted to lead him. 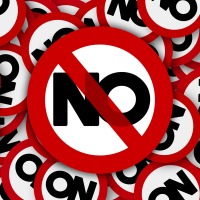 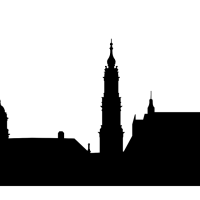