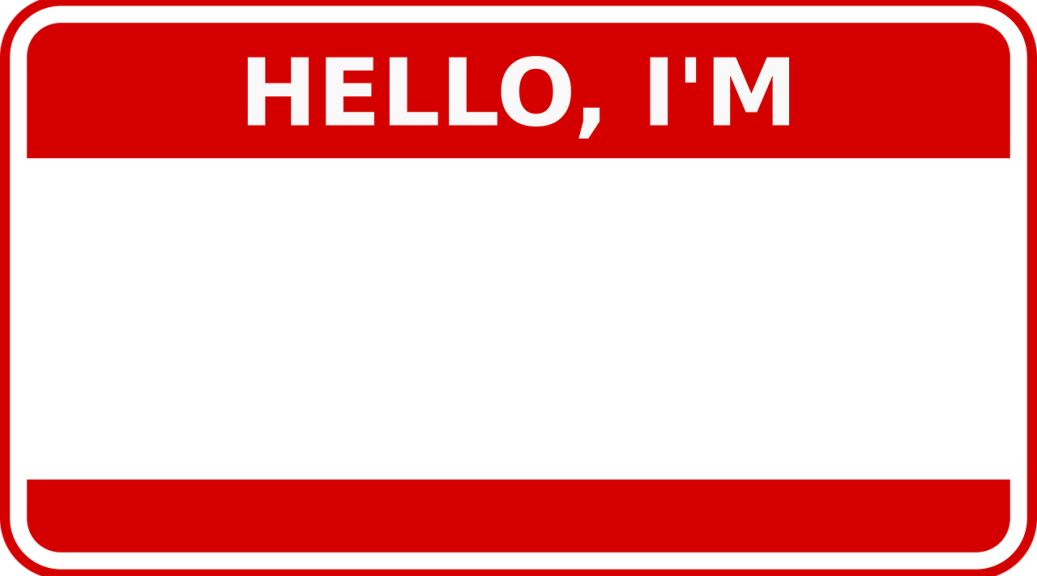 But Jehoshaphat also said to the king of Israel, “First seek the counsel of the Lord.”
1 Kings 22:5 (NIV)

There is a coffee shop in our little town that I once frequented. It’s a hip place full of all kinds of ambiance. For months I would go there every weekday morning for my quiet time. Every morning I walked in and ordered a cup of dark roast. Every morning I would return to the counter for at least one refill, usually two.

Then, someone asked me to meet them at another coffee shop in town. It was smaller and definitely not as hip. The ambiance was definitely lacking, but the woman who owned the shop immediately struck up a conversation with me and started asking me questions. My meeting went well and a few days later I decided to stop back in. When I walked through the door, the owner saw me and smiled.

That was over ten years ago. I’ve never gone back to that hip coffee shop with all the ambiance.

For many years I’ve trained Customer Service professionals on this simple lesson. Customers don’t just want to be another “call” in the queue. They don’t want to be a number or a disembodied voice. Customers want to be known. As the theme song of the old television show Cheers says, “we want to go where everybody knows your name.”

Today’s chapter tells the story of the death of Israel’s ancient king, Ahab. Previous chapters have revealed Ahab to be a less-than-admirable person and ruler. The author of Kings does something in Ahab’s closing chapter that is so subtle that I’ve never picked up on it before.

The final chapter of Ahab’s story tells of an alliance he makes with Jehoshaphat, king of Judah, to enter into battle with the King of Aram. The name Jehoshaphat means “God judges” and the author uses Jehoshaphat’s name no less than 12 times. He uses Ahab’s name only once, choosing to refer to him as “the king of Israel” the rest of the time.

Names are important. The author repeats the name that means “God judges” over and over again in the telling of Ahab’s death, while virtually refusing to even mention the name of the person the story is about.

In the quiet this morning, I am reminded of the closing chapters of the Great Story. It describes a Day of Judgment in which I will stand before God and a book will be opened. The determining factor in that judgment is whether or not that book contains my name.