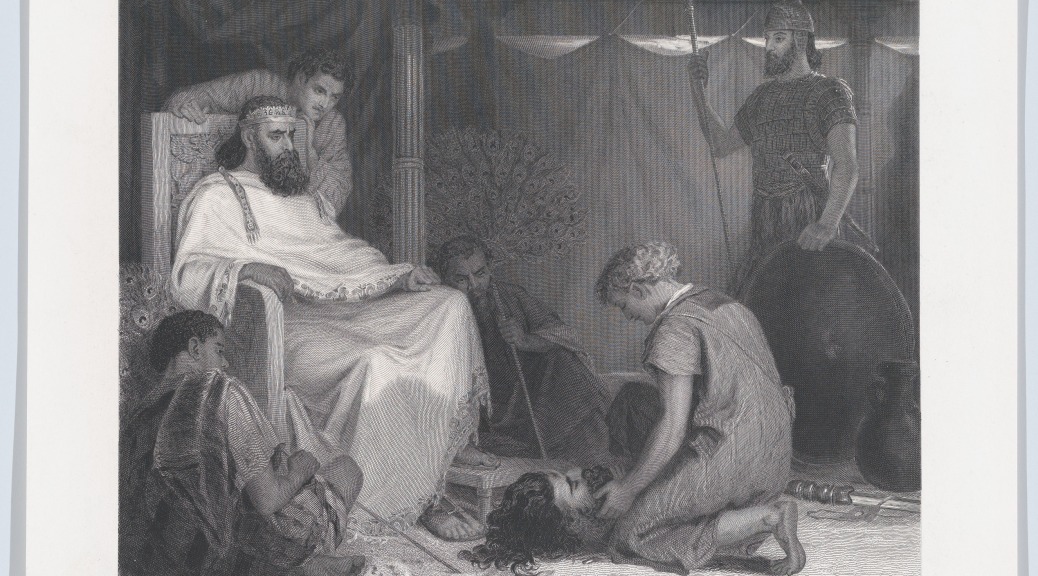 When Saul realized that the Lord was with David and that his daughter Michal loved David, Saul became still more afraid of him, and he remained his enemy the rest of his days.
1 Samuel 18:28-29 (NIV)

The history of theatre traces its roots back to ancient Greece. The stories that the Greeks adapted for the stage were typically comedies or tragedies. Even Shakespeare’s plays are categorized as comedy, tragedy, or history. The iconic comedy and tragedy masks continue to symbolize the theatre to this day.

In all of the Great Story, Saul may arguably be the most tragic figure. Given the opportunity of a lifetime, his ego, pride, and envy lead him on an ongoing, downward spiral as he becomes obsessed with his anointed rival, David.

To make matters worse, Saul appears to heed The Godfather’s advice: “Keep your friends close, and your enemies closer.” He intertwines his life with David to the extent that he can’t escape. David is always there. David is his minstrel. David is one of his best military officers. David is his son’s best friend. Jonathan treats David like a brother. David is the husband of his daughter. Michal is in love with the guy. Every decision Saul makes assures his self-destruction, while every decision David makes solidifies his success to Saul’s envious chagrin.

Along my life journey, I’ve observed individuals whose lives appear to be an echo of Saul’s. Their lives are one ongoing series of tragedies, the fruit of their own foolishness and cyclical poor choices. I’ve also observed those whose lives appear to be charmed like David. They succeed at everything they do and appear blessed in every way. In contrast, they appear to make routinely wise choices and enjoy a general sense of favor.

In the quiet this morning, there were two things that struck me as I meditated on the contrasting characters of Saul and David. First, I’ve learned along my spiritual journey that I have a nasty envious streak. Not surprisingly, it is the core weakness of an Enneagram Type Four (that’s me). It took me years to see the fulness of it in myself. I’m still in process of learning how to address it in a healthy way. So, I have to confess that I identify with Saul more than I care to admit.

The second thing that struck me is simply the cyclical and systemic pattern of Saul’s decline and David’s rise. The text states that God’s favor was with David and not with Saul, so there’s a spiritual component to it, but there is also the fact that Saul continuously made poor choices that ensured his failure, while David continuously acted with humility and made wise decisions. This leads me to consider my own choices – the choices I made yesterday, and the choices I will make today. Where am I making poor choices? Where am I making wise choices? How can I make fewer of the former and more of the latter?

David wasn’t perfect, by any means, but I’d prefer that my story look more like his than Saul’s.

3 thoughts on “The Tragedy of Saul” 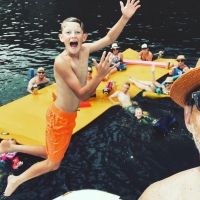 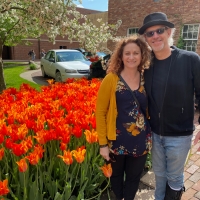 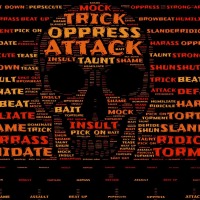 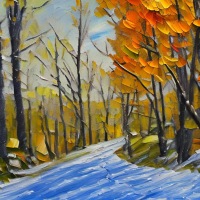 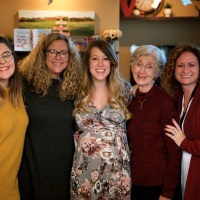