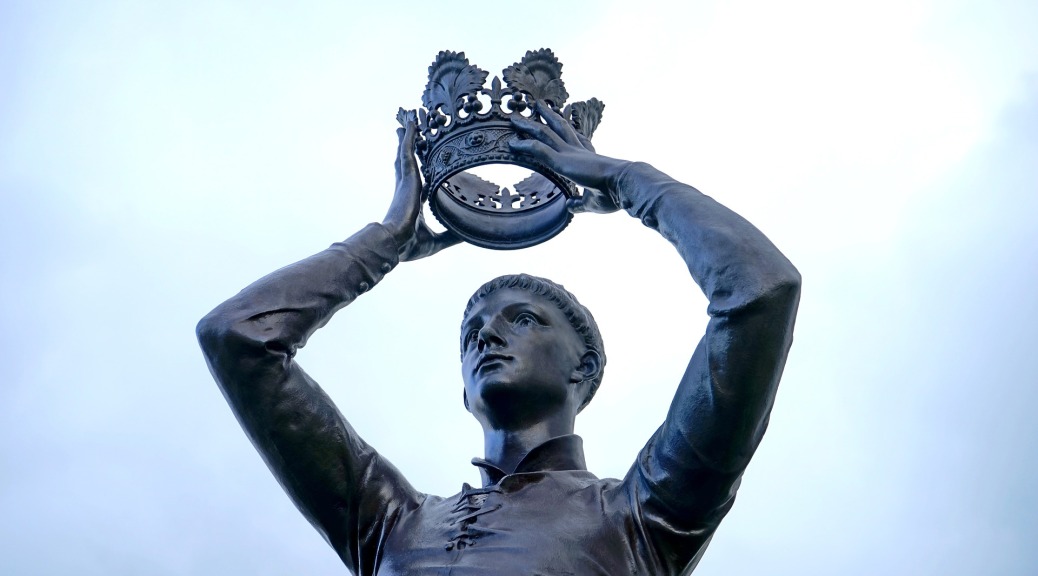 Lord, what are human beings that you care for them,
mere mortals that you think of them?
They are like a breath;
their days are like a fleeting shadow.
Psalm 144:3-4 (NIV)

Bear with me today, because I’m going to theatre-geek out on you a bit.

The tale of Shakespeare’s Macbeth is one that I have found myself referencing repeatedly in these post over the past 15 years. Macbeth is the Bard’s shortest play, and the further I traverse this road of life, the more meaningful I find it. It is full of mystery and of humans striving against both fate and unseen forces to ascend power in the kingdoms of this world to a tragic end.

Did You Know?
In the theatre world, it is considered taboo to utter the name of Shakespeare’s tragic hero, Macbeth. When referencing the play of “he who must not be named,” it is most common to simply refer to it as “The Scottish Play.”

To refresh your memory from high school English class, Macbeth is a soldier who does himself proud. On his way home from war, he meets “the weird sisters” who prophetically tell him that he will become a noble, and then will become king. He writes his wife the news and immediately the first part of the prophecy comes true.

As fate would have it, King Duncan is passing through the area and decides to spend the night with the Macbeths at their estate. Rather than waiting to see if the prophecy comes true, Lady Macbeth and her husband are convinced that this is the opportunity to make the second part of the prophecy come true. They murder the King, seize the throne, but in doing so they unleash circumstances that will cycle out of control and doom them.

Near the end of The Scottish Play, King Macbeth receives news that his wife is dead. As Jesus would have observed: He gained the world, and lost his soul, along with everything else that matters. As this realization kicks in, the tragic hero utters one of Shakespeare’s well-known monologues:

She should have died hereafter;
There would have been a time for such a word.
Tomorrow, and tomorrow, and tomorrow,
Creeps in this petty pace from day to day
To the last syllable of recorded time,
And all our yesterdays have lighted fools
The way to dusty death. Out, out, brief candle!
Life’s but a walking shadow, a poor player
That struts and frets his hour upon the stage
And then is heard no more: it is a tale
Told by an idiot, full of sound and fury,
Signifying nothing.

I couldn’t help but think of Macbeth as I read David’s lyrics in today’s chapter, Psalm 144:

Lord, what are human beings that you care for them,
mere mortals that you think of them?
They are like a breath;
their days are like a fleeting shadow.

As I meditated on the similarity of sentiments between Macbeth’s lines and David’s lyrics, I was eventually led to contemplate both the common themes and the contrasts.

Macbeth was given a prophesy that he would be king of Scotland in the same way that David was anointed king by the prophet Samuel when he was still a young man. Impatient and hungry for power, Macbeth and his Lady resorted to lies, deceit, and murder to take the throne by force. David lived for many years in the wilderness, refusing multiple opportunities to kill his rival, King Saul. If the prophecy was to be fulfilled, David wanted it to be God who made it happen, not him.

Macbeth’s observations about life being a walking shadow are filled with the emptiness and bitterness amidst the ruins of his choices and their tragic ends. David’s observation is filled with faith and awe that God would choose to love, protect, and bless him when he humbly acknowledges that he is nothing before the hand of the almighty.

In the quiet this morning, I’m thinking about my own life. I turn 55 at the end of this month. Even if I am graciously allowed the average number of days on the “petty pace” earthly journey (and that’s no guarantee), I must acknowledge that “all my yesterdays” account for more than my “tomorrows.” There are more days behind me than before. I will eventually make my exit from this terrestrial stage.

As the “fleeting shadow” of my own journey creeps to the ext, whom will I be most like?

Macbeth in his despair and woes of meaningless futility?

David in his humble praise to God for all the blessings he’d graciously been afforded despite his tragic flaws and many mistakes? 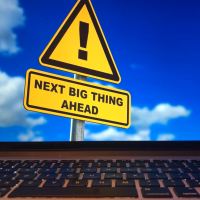 From the shoebox. My folks having coffee in bed at Grandpa and Grandma Vander Well’s house in Le Mars. From January 1976.
Received an owl from the Ministry of Magic this evening. Delores Umbridge took issue with my rebellious individual thoughts. Whatever. 🙄 #imustnottelllies
Discussion at tonight’s table: “Happiest time of your life” and “Memorable moment with a stranger you’ll never forget.”
Yeah, buoy!
“Train up a child in the way he should go…” L’chaim!!
Proud papa.