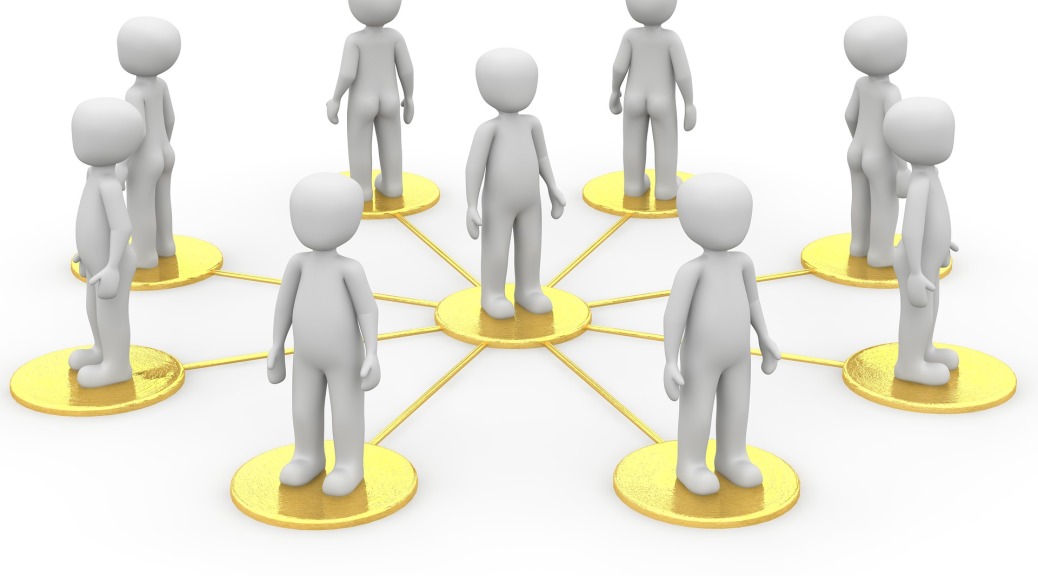 Amos answered Amaziah, “I was neither a prophet nor the son of a prophet, but I was a shepherd, and I also took care of sycamore-fig trees. But the Lord took me from tending the flock and said to me, ‘Go, prophesy to my people Israel.’
Amos 7:14-15 (NIV)

Early in my life journey I worked for an old and well structured organization. There was an organizational chart and rules of governance for the organization. It had operated successfully for well over a hundred years. I had a position of leadership on the staff of the organization, so when our long-time executive director decided to retire I, along with the other staff, were concerned about the choice of an interim director to lead while we searched for a permanent successor.

A potential interim came in to interview. It was a nice person with all the right qualifications, but there was a general consensus among the leadership team that this person was not the right fit for us. A vote of the organization agreed and the candidate was informed that we were going to move a different direction.

The following morning when I arrived at work I was called into a hastily arranged meeting that became one of the most surreal experiences of my life. The chair of the organization’s Board, who just the previous day had agreed that the interim candidate was not right for our organization now blasted the staff’s leadership team for embarrassing the organization and denying the interim the position. We were criticized, chastised and reprimanded for actively conspiring to sway the vote of the organization.

I remember leaving the meeting utterly confused by what I’d just experienced. I couldn’t figure out the 180 degree turn the Board chair made overnight. I felt blind-sided, wrongfully convicted, and punished by a kangaroo court. It was not long afterwards that I came to realize what had really happened.

In this organization was a long-time member who had been active and in leadership for many, many years. This person was also a successful local business owner who had donated a lot of time, energy, and money to the organization over the years. When the vote on the interim did not go the way this person wanted calls were made. Commands were given, pressure was applied, and power was leveraged. Despite the fact that it went against the organizational structure and by-laws of our group, the Board chair buckled and obeyed the demands of this one power-broker who remained hidden behind the scenes.

In today’s chapter, the backwoods prophet Amos runs into a similar situation with the power brokers of his day. Amaziah was a powerful priest and the religious right-hand of King Jeroboam. Amaziah ran the idolatrous religious center of Israel’s northern kingdom and helped Jeroboam maintain control over the people. When the poems of Amos (critical of the northern kingdom and predicting the nation’s downfall) grew in popularity , the small-town prophet suddenly became a target of Amaziah’s political power. Amos refused to back down, and gave Amaziah a prophetic vision of the down fall of his own house and family.

This morning I’m struck by Amos, the shepherd and fig farmer from a backwoods town whom God used to shake up the powerful systems of government and religion in his day. “My ways are not your ways,” God tells us through the prophet Isaiah. Human systems tend to favor the powerful, the wealthy, the beautiful, the well-connected, and those willing to step on others to gather and cling to worldly power. Again and again in the Great Story God chooses the weak, the broken, the least, the marginalized, the outcast, and the youngest to accomplish His purposes. Jesus teaches that real power, spiritual power, is found when you let go of power and give it away for the benefit of others. Jesus exemplified this Himself when He…

Who, being in very nature God,
did not consider equality with God something to be used to his own advantage;
rather, he made himself nothing
by taking the very nature of a servant,
being made in human likeness.
And being found in appearance as a man,
he humbled himself
by becoming obedient to death—
even death on a cross!
Philippians 2:6-8

Today, I’m thinking about my early experiences in that organization and the power-broker who used threats, pressure, and power to pull the organizational strings from behind the scenes. As I have progressed in my journey I hope that I have learned to follow a very different example with what little power and authority I’ve been given. I hope that I can increasingly follow the example of Jesus, who didn’t grasp and cling to power for His own advantage, but let go of it for the advantage of us all.

2 thoughts on “Power in the System”