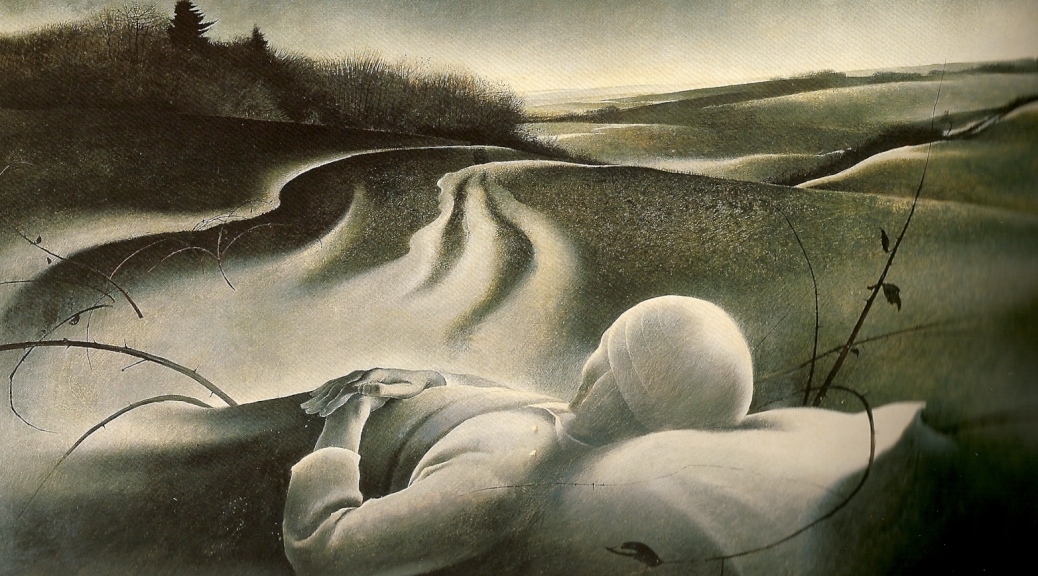 “Now if you are unwilling to serve the Lord, choose this day whom you will serve, whether the gods your ancestors served in the region beyond the River or the gods of the Amorites in whose land you are living; but as for me and my household, we will serve the Lord.”
Joshua 24:15 (NRSV)

We have increasingly become a culture that boils things down to simple thoughts. We gather quotes, sayings and images on social media. We try to say something or quote something worthwhile in the 140 characters that a tweet will allow. Everything is reduced to make it smaller, pithier, and more quickly consumed. And, in doing so we lose context. Without context things change and lose the fullness of meaning.

“As for me and my house, we will serve the Lord,” Joshua said in today’s chapter. These words can be found on countless Pinterest images (example above), plaques, wall hangings, keychains, bookmarks, pens, and etc. It’s a popular sentiment and statement of commitment. I’m afraid very few people know where it originated or its context.

Joshua, the chosen successor to Moses, is at the finish line of his life. He’s dying. His number is almost up and he knows it. He gathers the nation together around the Big Top – the great tent that had been Israel’s mobile worship center since the days of Moses himself.

Joshua recounts the story of the nations history from Abraham to their present day (“Where have we been?”).

Joshua reminds them of the blessings they are enjoying in the lands which had become their inheritance (“Where are we now?”)

Then Joshua calls them to commitment: “Choose this day whom you will serve…” (“Where are you going?”)

The call to commitment is not for Joshua himself. He’s done. He’s run his race. The answer to the question of commitment will have no bearing on him. He no longer has an earthly future. He’s making a declarative statement for his family. He will not have any power to enforce it, he will not be physically present to hold his family accountable to it, and he has no assurance that they will actually fulfill it. It is a  faith statement.

Joshua’s statement belies the real question that is weighing on his 110 year old heart: “What am I leaving behind?”

His statement, “As for me and my house, we will serve the Lord” is far greater than the letters on a Pinterest post can provide to the casual observer. The depth of it cannot be realized in reading the mere words. It’s important to understand the whole story and the context in which the statement is made. This is a declaration of death-bed desire. It is a plea to his descendants. This is Joshua’s great and motivating want. It is the revelation of his dying wish and his heart’s pure and final longing.

Today, we come to the end of Joshua’s story. It is the final chapter in the book, and in a moment of unplanned synchronicity it falls on the day before my 50th birthday. Today, I find myself asking: