Like an apple tree among the trees of the forest
is my beloved among the young men.
I delight to sit in his shade,
and his fruit is sweet to my taste.
Song of Solomon 2:2 (NIV)

I am reminded this morning of two relationships in my past. In each relationship, the young woman whose affections I was courting would regularly talk about other guys. It was either young men they had dated previously or I else I would realize that there was a guy that she always seemed to talking about in random discussions. Out of the overflow of the heart, the mouth speaks. In each of these relationships I soon began to feel diminished. No matter how much time and attention they gave me, I realized that these young ladies’ hearts and true affections were focused elsewhere.

How interesting that the young women in Solomon’s lovers’ duet speaks of her man as a fruitful apple tree in the middle of the forest. She sees the tree for the forest. I also find another hint of the original paradise in Eden. While the story of the Garden of Eden in Genesis does not specifically state that the tree of forbidden fruit was an apple tree, art and tradition always depicts it as an apple. The picture here is of exclusivity. To her he is the one tree that stands out.  She delights in the shade under his limbs and tastes the sweetness of his fruit. Once again, the metaphors are layered with meaning both spiritual and sexual.

Very early in our relationship, Wendy and I were walking on the street and she suddenly saw a man with whom she had once been in relationship. She asked me to wait for her for a moment and I watched as she spoke briefly and directly to the man. She returned to explain to me that she felt it necessary to tell the man that in no uncertain terms what was in the past between them was in the past. She did not want to hear from him and she would not talk to him again. I felt honored in that moment, and it’s something I have never forgotten. In contrast to the previous relationships I described, in which I constantly felt diminished, I suddenly felt infused with sudden strength. I felt Wendy leaving the forest to settle in under the shade of my boughs.

Be mindful and wary of misplaced and competing affections and appetites.

Speaking of songs, I am also reminded this morning of the lyrics to an old Andrews Sisters song from WWII (don’t ask me how I know, my brain works in mysterious ways!):

7 thoughts on “With Nobody Else But Me” 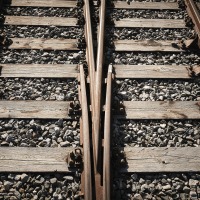 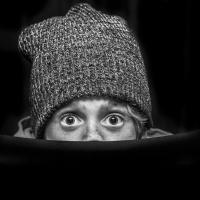 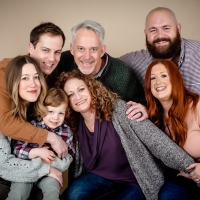 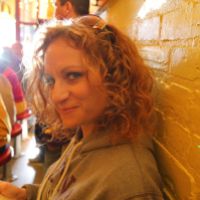 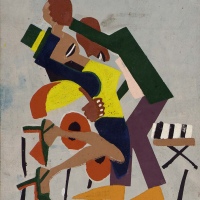 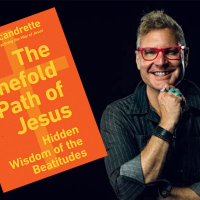