One thought on “Chapter-a-Day Psalm 147” 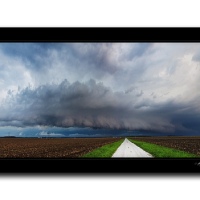