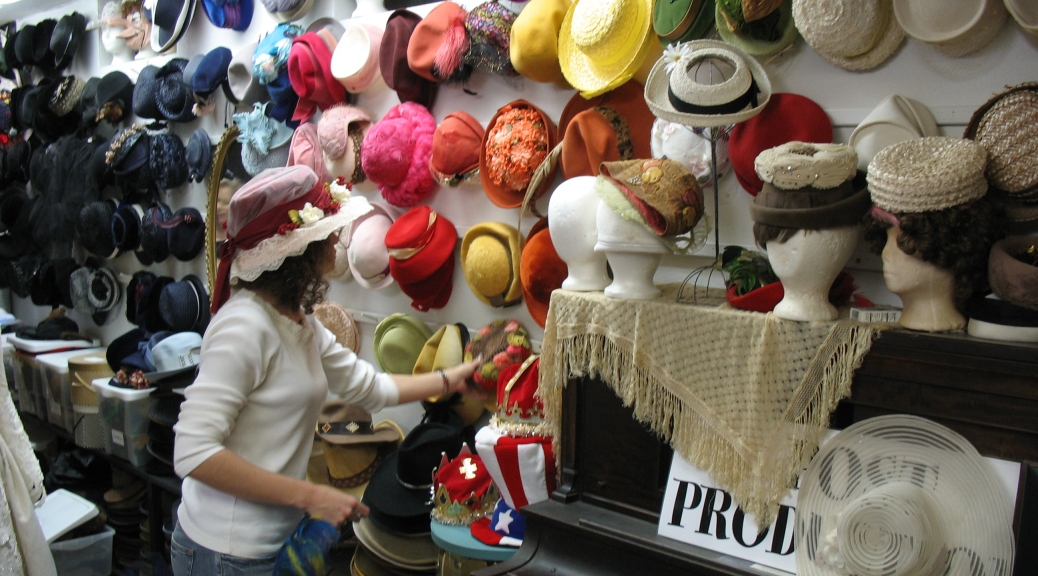 “Ask all the people of the land and the priests, ‘When you fasted and mourned in the fifth and seventh months for the past seventy years, was it really for me that you fasted?”
Zechariah 7: 5 (NIV)

Yesterday I had the privilege of leading our local gathering of Jesus’ followers. I was kicking off a series of messages on Paul’s letter to the believers in Corinth. And so, I’ve been mired in studying the letter and the situation in Corinth around 55 A.D.  One of the themes that bubbles to the surface over and over again are instructions that Paul gave which are rooted in contemporary Corinthian culture. Other instructions are universal to human culture in all times.

For example, one set of instructions is about covering your head. In first century Corinth there were layers of meaning in the cultural and religious aspects of whether you covered your head and when. Some of it came from Jewish law and tradition (which the Greek believers probably thought silly) and some of it was the practical differentiation of woman broadcasting in publicly that she was not one of Aphrodite’s temple priestess-prostitutes.

The truth of the matter is that until a generation or so ago, the tradition of women covering their heads in church and men removing their caps/hats was still a big thing culturally. The local Costume Shop has hundreds and hundreds of gorgeous women’s hats with cute little veils that locals have donated over the years (see featured photo). There was a time just a few decades ago when a woman would not go to church without a hat on. Today, in our culture, if a woman does so it’s simply a fashionable novelty.

Likewise, my dad and I have a good-natured, on-going feud when we’re gathered for family meals and it’s time to pray and eat. My dad gives me grief if I have a cap on. I have never been able to discern a good reason for having to remove my hat when the family is  informally ordering a pizza and watching the game. I joke with my dad that it’s actually more sanitary if I keep my cap on. He always wins the argument on his authority and my respect, but I’ve still never heard a good reason.

The bottom-line question is: “Why (or why not) are we doing this?”

That was the exact question God had for the prophet Zechariah. Zechariah and company inquired of the Lord whether they should continue to observe traditional months of fasting. God replied, “Why are you fasting?” God then goes on to point out that what Zac and the boys are not doing are things like being just, showing compassion to people who are different, looking out for the needs of orphans, widows, and the oppressed. The implied question God is asking as I read between the lines is this: “Why would I care if you self-righteously starve yourself in some public display of your religiosity when you’re missing the heart of what I desire from you — to love others as you love yourself?”

Good question, and a good question for those of us who claim to follow Jesus and have wrapped ourselves in religious traditions of all kinds over the years.

“What does God care about? What, therefore, should I really care about? What in my religious practices, rituals, and cultural rules do I make a higher priority than the things God truly cares about?

2 thoughts on “Hats, Fasting, and a Couple of Important Questions” 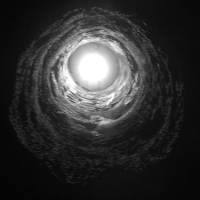 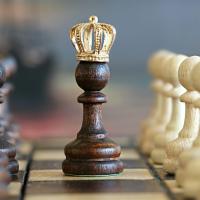