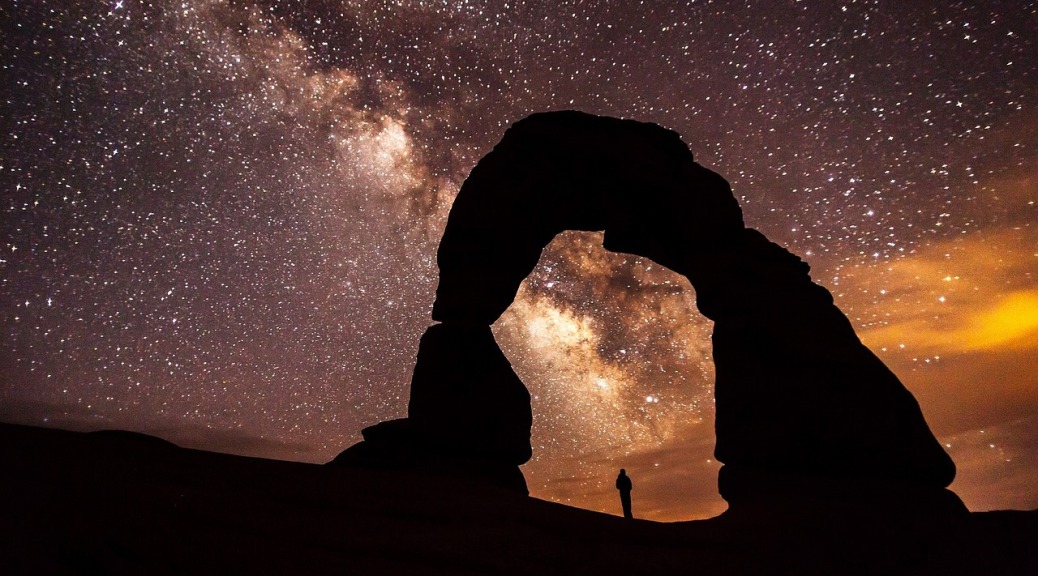 See, my servant will act wisely;
he will be raised and lifted up and highly exalted.
Just as there were many who were appalled at him—
his appearance was so disfigured beyond that of any human being
and his form marred beyond human likeness—
Isaiah 52:13-14 (NIV)

Creation is full of mystery.

After stumbling upon a couple of YouTube videos, Wendy and I spent some time this past week pondering a couple of mysteries that have baffled physicists about the Quantum world. In the “Two Slot Experiment” it appears that matter not only behaves in ways that defy reason, but it also behaves differently when we’re watching. In another experiment, two seemingly independent atoms at opposite ends of the universe can be entangled and determine the other’s behavior. In the mystery of Schrodinger’s cat, two seemingly independent realities exist at the same time (the Cosmos’ version of “Yes, And“).

I love mystery. Richard Rohr writes in his book, The Divine Dance that mystery is not something we cannot understand but rather something that we endlessly understand. We don’t capture the mystery, the mystery captures us.

All of creation is the expression of the Creator, including the mysteries of Quantum mechanics and Schrodinger’s cat. It is through the ancient prophet Isaiah that God will tell us (later this week in our chapter-a-day journey),

Even Einstein understood that science and faith were not mutually exclusive, but enjoyed their own form of spooky entanglement . “Science without religion is lame,” he said, “and religion without science is blind.”

Today’s chapter is about redemption. God through Isaiah says in the early part of the chapter:

“You were sold for nothing,
and without money you will be redeemed.”

At the end of the chapter Isaiah the seer slips into one of his prophetic “Servant Songs” about the coming Messiah, who will do the redeeming. In a mysterious paradox, the “exalted” Messiah suffers in horrific ways:

See, my servant will act wisely;
he will be raised and lifted up and highly exalted.
Just as there were many who were appalled at him—
his appearance was so disfigured beyond that of any human being
and his form marred beyond human likeness—

Paradox and mystery. It is at the core of our understanding of God, the universe, and everything. This is not something of which I should be afraid, rather it is a reality that should both captivate and motivate me to reach further up and further in. It should be enjoyed and pursued. One is Three and Three is One. Two seemingly independent realities are simultaneously true, and two seemingly independent atoms are inexplicably entangled across the universe. Matter behaves differently when it is being observed. The ultimate Redeemer will be exalted, not through power and wealth, but through unbelievable suffering at the hands of those He created. My mind is capable of far more than I can possibly imagine with the fraction of it that I use, and if it were processing at 100% it would still fall infinitely short of the One (er, Three) who Created it.

This morning, I am embracing Truth wrapped in paradoxical mystery. 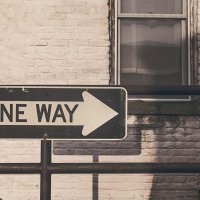 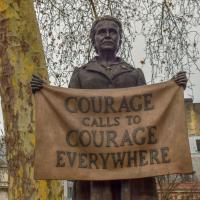 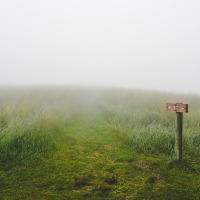 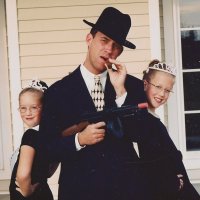 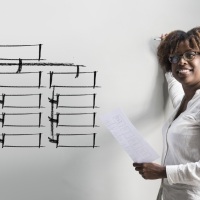