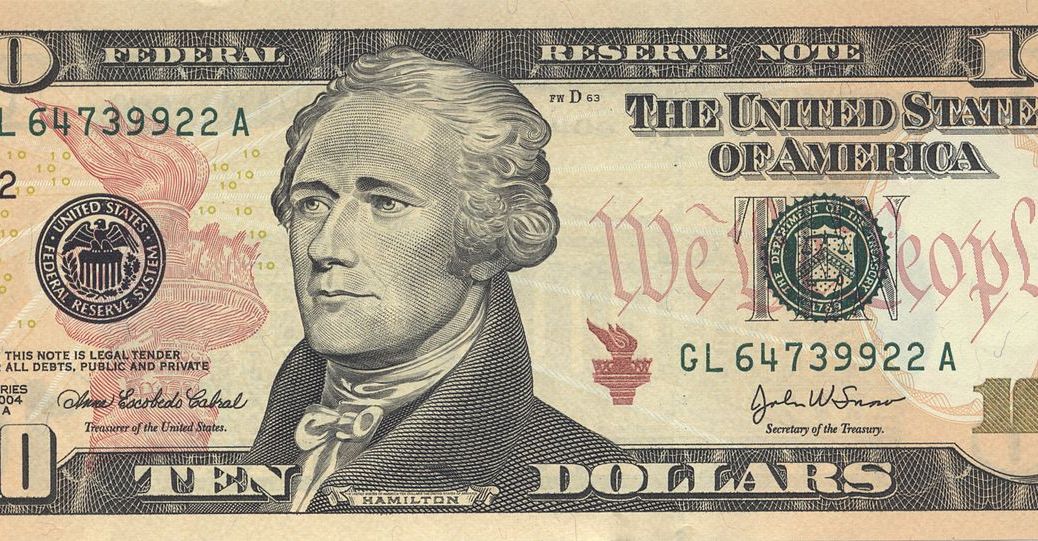 About 20 years ago there was a television show called Ed. It was a rom-com series about a young man who moves back to the small town where he was raised after his life falls apart. He reconnects with old friends and tries to get his life back together. It was an endearing show and ran for four seasons.

I never enter pools. It doesn’t matter if it’s March Madness or when the ice will melt off the local pond and dump the old clunker to a watery grave. I don’t have anything against pools and lottery type games. I think I’m just a pessimist at heart and assume I’m going to lose my money. I just never do it. It is, therefore, somewhat strange that before the holidays began I entered a simple pool at my local CrossFit box.  You put in $10 and weigh in. After New Year’s there is another weigh in and those who maintained or lost weight during the holidays get their $10 back and split the money of all those who gained weight.

It’s been interesting as we’ve journeyed through the holidays that I can’t get that “ten bucks” out of my head. At every meal, at every Christmas gathering, and when I’m reaching for that second piece of Wendy’s peanut butter chocolate chunk cheesecake I keep thinking about my “ten bucks” hanging out there in the balance.

Along my journey I’ve come to realize that a lot of individual life problems I see in myself and those all around me boil down to some type of appetite indulgence. We indulge our appetites for all sorts of things like power, control, greed, rest, food, sex, adrenaline, vanity, accomplishment, applause, “Likes,” and pleasure. We indulge these normal appetites for all sorts of insidious reasons and the results of our out-of-control indulgence are generally not healthy.

The holidays are a great excuse for most everyone to indulge our appetites. Enjoying good food, good drink, rest, and relaxation with family and friends is a good thing. At the same time, too much of a good thing easily becomes an unhealthy thing. There’s a reason why New Year’s resolutions come annually after five weeks of holiday indulgence.

In Paul’s letter to the followers of Jesus in Corinth, Paul continues to address a simmering conflict between two factions. Some on the legalistic killjoy end of the spectrum were against eating any meat that had been sacrificed at a pagan temple. Those on the open-minded, permissive end of the spectrum saw no issue with the practice. The latter were quick to say “I am free to eat whatever I want!”

Paul’s response is a great example of choosing the “both, and” rather than the “either, or.” He makes the point that while everything may “permissible”  (i.e. a little holiday indulgence), not all things are “beneficial” (i.e. I gained so much weight I need to make a New Year’s resolution). In the case of the bickering factions in Corinth, Paul reminds them that the beneficial thing for the good of the community is to consider your friend’s conscience a higher priority than either my personal freedom or my personal convictions. 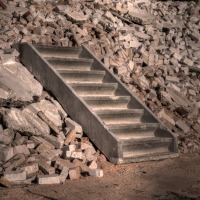