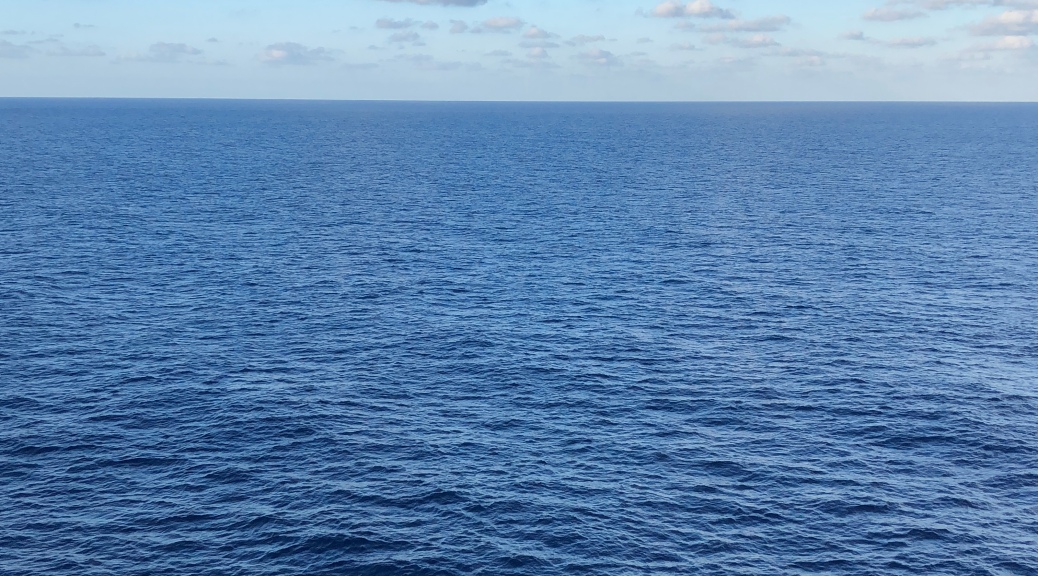 He made the Sea of cast metal, circular in shape, measuring ten cubits from rim to rim and five cubits high. It took a line of thirty cubits to measure around it.
2 Chronicles 4:2 (NIV)

Earlier this year Wendy and I went on our second cruise in a handful of years. I love being on a cruise. I could sit on deck and look out over the ocean for hours and be perfectly content. I don’t know how this land-locked Iowa boy gained a love for the sea. I’ve had it since I was a kid and the ocean was just a picture in a book and figment of my imagination.

In today’s chapter, the Chronicler continues to describe Solomon’s temple and all of the furnishings that were crafted by an artisan named Huram. I couldn’t help notice that it describes Huram making a “Sea.” It was really a giant water reservoir or pool. The water was used for ritual washing and cleansing. But the Hebrew word used by the Chronicler translates “Sea.” Interesting choice.

In the Hebrew rituals, washing and cleansing were an important part of worship. You know, the whole “cleanliness is next to godliness” motif. Jesus and his disciples, however, were criticized by the religious leaders for not ceremonially washing before they ate (That’s right. Jesus was a religious rule breaker!). Jesus’ response was classic. He made it clear to his critics that washing their hands religiously while ignoring their filthy souls was completely hypocritical. Jesus would elsewhere claim to be “Living Water”: An internal, eternal, spiritual spring within to quench, refresh, sustain, wash, and cleanse.

In the quiet this morning I’ve been meditating on the “Sea” described by the Chronicler. A ritual pool intended to be a word picture of the internal, spiritual washing we all need. By Jesus day, the word picture had been lost to empty religious regulation. Jesus sought to redeem the metaphor. He would be the “sea” and “spring.” He would be the Living Water not for the washing of dirty hands, but the cleansing of our stained souls.

Paul wrote to his friend, Titus:

“[Jesus] saved us, not because of righteous things we had done, but because of his mercy. He saved us through the washing of rebirth and renewal by the Holy Spirit.” [emphasis added]

As I sit on deck of a ship and look out over the seemingly endless ocean, there’s something that it does for my soul. I think my spirit connects the sea to something deeper in Spirit. I look out over the sea and my spirit touches the word picture intended by the “Sea” made by Huram. My spirit connects to the “Sea” of Living Water endlessly springing up within, filling, quenching, sustaining, washing, and cleansing.

Back home in Iowa, a photo and a memory will have to suffice as a reminder (until our next cruise!). 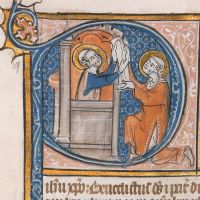 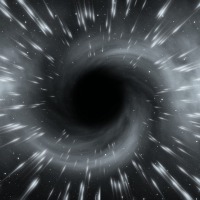