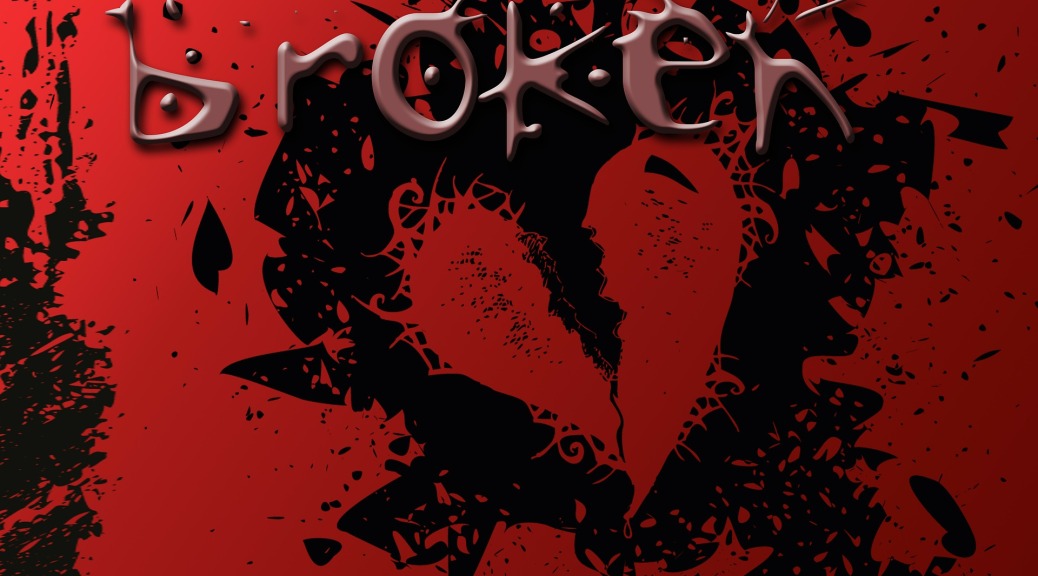 Nevertheless, each person should live as a believer in whatever situation the Lord has assigned to them, just as God has called them. This is the rule I lay down in all the churches.
1 Corinthians 7:17 (NIV)

My friend Matthew is a marriage and family therapist here in our small Iowa town. This is a great little community founded in 1847 by a Dutch pastor and his devout group of Jesus’ followers. After 170 years our community retains a strong culture of Christian values, and I would daresay that a majority of our town’s citizens would claim to be believers. Nevertheless, I’ve noticed over the years that my friend Matthew never ceases to be booked solid with clients. My quiet observation is that even among those who sincerely seek to follow Jesus, relationships are a never-ending challenge.

Today’s chapter reads like a modified bullet list from Dear Abby as Paul advises those who are married, those who are single wishing to be married, those who are widowed, those who are separated from their spouses, and those who are married to unbelievers. He weaves in and out of stating what he knows from Jewish laws and tradition, and what he believes in his own opinion as the first century believers struggle to determine what it means to live as a follower of Jesus in a rapidly developing faith tradition. Based on what he has already established earlier in his letter, Paul is addressing a fledgling group of Jesus’ followers from diverse cultural traditions living in what is primarily a pagan Greek town in the first century Roman Empire. Most of what the Corinthian believers knew of Jesus’ words and teaching was transmitted orally by the Apostles. It is likely that none of the Gospels had even been written when Paul wrote his letter to the Corinthians.

I’m an amateur student of history, I’ve come to accept that every generation of believers in every culture have struggled with all of these relational and marital issues. Courtship, sex before marriage, marriage, sex within marriage, infidelity, separation, divorce, widowhood, sex outside of marriage and remarriage have always been challenging issues. They have always spurred intense debate and emotional turmoil for individuals, families, churches, communities, and nations. I believe they always will this side of eternity.

As I read through today’s chapter and couldn’t help thinking of real people I know in very real and very unique life situations. It spurs questions of “Yeah, but what about….” God’s Message through Paul provides a general  guide for believers, but it certainly isn’t  exhaustive and it doesn’t come close to addressing countless specific situations. Being a divorced and remarried follower of Jesus, I have grappled with my very own relational struggles and failures. I have received (both solicited and unsolicited) diverse opinions from other sincere believers ranging from grace and forgiveness to judgment and condemnation. [sigh] Life gets messy on this earthly journey.

This morning I find myself grappling with my own past. I have continuously journeyed through and studied the Bible for almost 40 years. I have sought to increasingly live as a sincere believer of Jesus, though I regularly fall short. The failure of my first marriage and all the personal shortcomings that led to it are right up there at the top of my failure list.  Yet, there are a few things Holy Spirit continually whispers to my soul when my shame rolls in like the tide:

The good news for my friend Matthew and his colleagues is that they will have job security as long as imperfect human beings date, get married, and seek to successfully live together in this fallen world.