In all my years celebrating Thanksgiving in Iowa, I am slow to recall any that were simply abysmal because of the weather. Though there’s the occasional winter storm in December, typically Iowa reserves the worst of winter for January and February. I can, however, bring to mind some Thanksgiving Day memories of unseasonably sunny, warm weather. This year ranks among the best.

It was a different year for us this year. Taylor went into the hospital the Monday before Thanksgiving. Due to a condition of vasa previa she is being monitored and her baby is scheduled to arrive (early) on December 11 via c-section. Given there were some unknowns with her situation, Wendy and I did not make overtly solid plans for Thanksgiving.

What did happen began on Thanksgiving Day. My brother Tim called on Wednesday evening to let me know that he and Kumi happened to making a stop in Pella on their way to Des Moines. They stopped in for morning coffee and we enjoyed some conversation before getting our act together and heading to Des Moines to enjoy the traditional feast with the Vander Well clan at the folks’ retirement community. Once again, the family reserved the community room in their building. Jody did an amazing job making the feast including Grandma V’s cinnamon rolls. Wendy added a cheesecake and Uncle Tim contributed his traditional Figure Eight cookies. We were glad to have Sam and Lydia home, and they brought a friend, Nathan, from Chicago. We even had cousin Don with us.

Wendy and I loaded up some leftovers for Taylor and Clayton and headed down to the hospital. It was nice to visit with them for a few hours before heading back to Pella.

Wendy and I both worked on Friday, but Friday evening was the traditional Roozeboom gathering at New Hope church. We stopped by the Cellar Pub beforehand and ran into Taylor’s friend, Gabe. The last time we saw Gabe was in Edinburgh, Scotland. He just happened to be there while we were visiting Taylor. It was a blast to see him again.

The Roozeboom gathering seems to get a bit smaller each year, but it was great to see Mom and Dad Hall along with Suzanna. There is a crop of young ones which it is always good to see. As always there was food, and cards, and plenty of conversation. Brad and Barb were down from Dubuque for the weekend and came to hear me give the message at Third Church on Sunday. 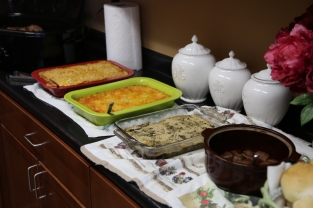 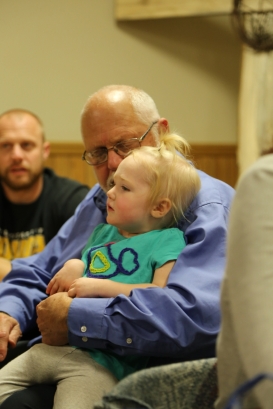 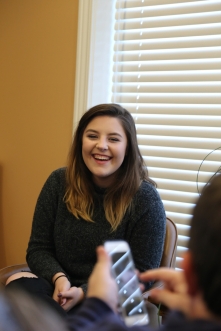 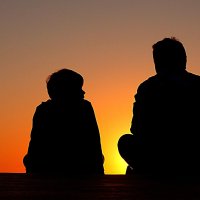 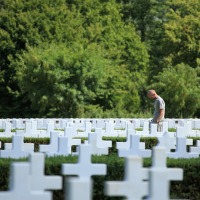 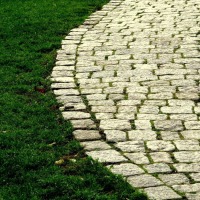