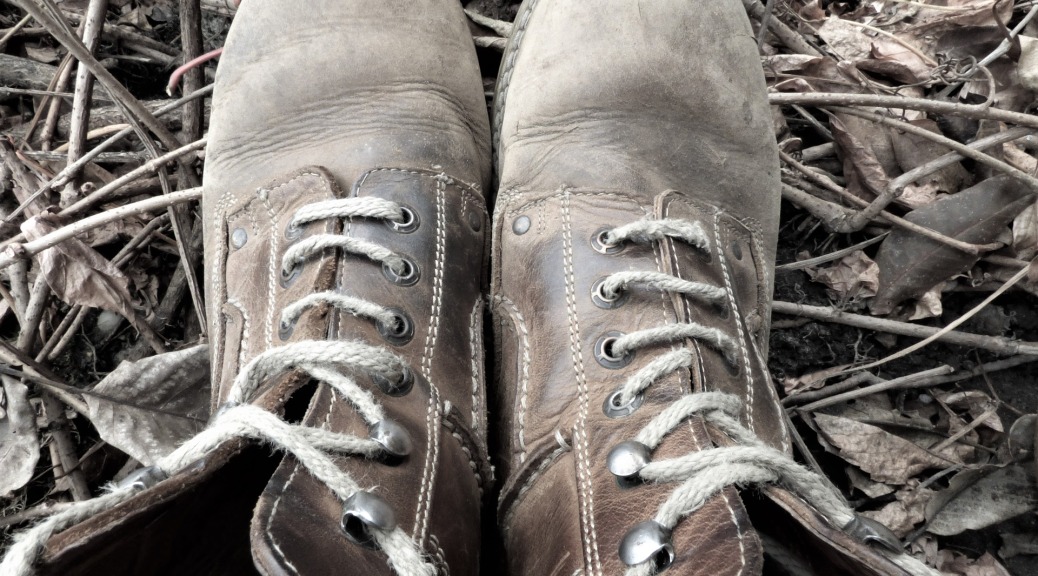 The Israelites are to set up their tents by divisions, each of them in their own camp under their standard.
Numbers 1:52 (NIV)

Today we begin a sojourn through the book of Numbers. It’s one of the most ancient of texts in God’s Message and the fourth of five books known by many names such as the Torah, the Law, the Books of Moses, or the Law of Moses. It picks up the story of the Hebrew people’s  “exodus” from slavery in Egypt. Having escaped from Egypt into the Arabian desert (as told in Exodus), they camped at Mt. Sinai where Moses was given the commandments and the law (as laid out in Leviticus).

Every sizable journey begins with preparation. In today’s opening chapter we pick up the story as Moses carries out a muster of the twelve tribes and a census of men capable of fighting. They are preparing for a march, and the tribe of Levi is given the role of the set-up, take-down, and transportation of a giant tent called the Tabernacle, which served as a traveling temple for the nation. The destination of the wandering nation is “the promised land,” but first they have to traverse the wilderness.

We’re heading into the wilderness, which is a crucial, prescribed path for every spiritual journey. Moses had his years of exile in Midian. Elijah had his flight through the wilderness to Mount Horeb. Jesus went “into the wilderness” for 40 days to fast and to be tested. Fascinating to connect that at Jesus’ transfiguration it was both wilderness wanderer’s, Elijah and Moses, who appeared on the mount with Him.

This morning I’m looking back at my own life journey. There have been various stretches of wilderness wanderings spiritually relationally, artistically, and vocationally. I’m quite sure there are more to come before the journey’s end. Wilderness is a part of the process and, as we’ll find in our sojourn with the Hebrews, the longer I refuse to embrace the process and learn the lessons I need to learn, I will continue to wander.

Time to lace up the hiking boots. Here we go. 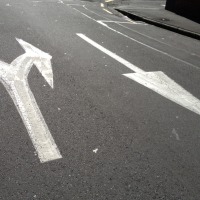 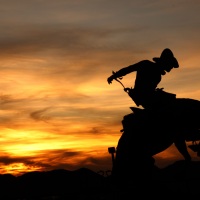