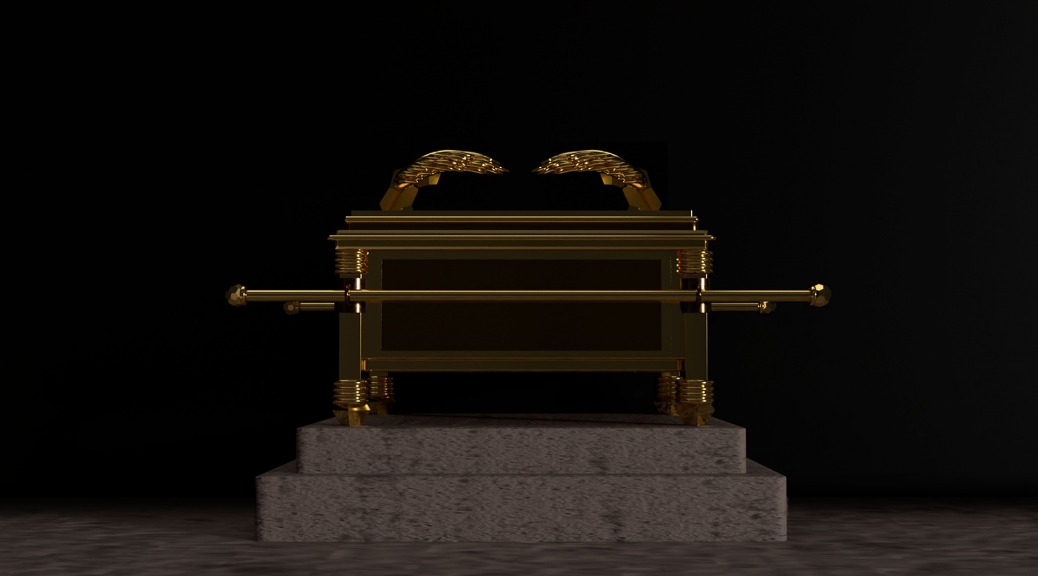 But God struck down some of the inhabitants of Beth Shemesh, putting seventy of them to death because they looked into the ark of the Lord. The people mourned because of the heavy blow the Lord had dealt them.
1 Samuel 6:19

Raiders of the Lost Ark is one of those movies I associate with my youth. It premiered in my Freshman year of high school and it became one of the biggest blockbusters of that era. It was also during this same era that the advent of the Video Cassette Recorders (VCR) allowed for renting and buying a movie to be watched over and over again at home. I have no idea how many times I’ve seen Raiders of the Lost Ark, but it’s a lot.

There is a great scene towards the climactic end of the movie in which the villain archaeologist, Belloq, dresses like a Hebrew high priest to open the Ark of the Covenant and peer inside. He is surrounded by Nazis filming and witnessing the event while Indy and Marian are tied up a short distance away. There’s a moment at the end of Raiders of the Lost Ark that is a brilliant piece of writing and filmmaking. It takes the audience on a roller coast ride of emotions from disappointment to wonder to horror and it ends with awe.

One of the things that I always loved about Raiders of the Lost Ark is that it is rooted in events from the Great Story like the events in today’s chapter. “Didn’t you guys ever go to Sunday School?” Indy asks the government officials who come to him asking about the Ark.

The Philistines, despite moving the Ark around to different towns had experienced an ongoing outbreak of a plague of “tumors” since they took the Ark captive at the battle of Ebenezer. Scholars over the years have proposed that either both bubonic plague or bacillary dysentery could be the culprits as they could easily have been carried by rodents on ships from other regions. The Philistines were coastal people heavily involved in sea trade.

The Philistines return the Ark with a guilt offering to the Hebrews at the border town of Beth Shemesh which happened to be one of the Levitical towns, one of the towns scattered through all the Hebrew tribes where Levites would be living among them. According to the Law of Moses, only Levites would be allowed to handle or move the Ark.

While the Ark is in Beth Shemesh, curiosity gets the better of some of the residents who take the opportunity to peek inside. The chapter says they died, though the specifics are not recorded so we have no idea whether Hollywood pyrotechnics were involved.

This string of Ark stories is fascinating because of the attitudes of the human beings in each scene. Last week I observed that the corrupt priests and Hebrews treated the Ark like a good luck charm, and God remained silent, allowing them to be defeated, the ark taken captive. Then the Philistines treated the Ark as the trophy of a defeated God. The result was the destruction of their idol and an outbreak of plague. In today’s chapter, the residents of Beth Shemesh treat the Ark as an object of trivial curiosity and meet with similarly disastrous ends.

At the end of today’s chapter, the residents of Beth Shemesh observe, “Who can stand in the presence of the LORD, this holy God?” The Hebrew word for holy is qādôš and its meaning is a fascinating subject of study. When Moses stood before the burning bush God told him to take off his sandals because he was standing on holy ground. The Ark was to be kept in the “Most Holy Place” in the Tabernacle and only the High Priest was to enter its presence once a year because it was holy. Holiness is often thought of in our culture as simple moral purity, but it’s so much more than that. I love that the makers of Raiders of the Lost Ark seem to have captured it. Even Indy, who must have learned something in Sunday School, knows to close his eyes and tell Marian to do the same. They can’t look. It’s holy. They, like we the audience, get to the end of the scene with an overwhelming sense of awe and wonder. That’s qādôš.

In a bit of synchronicity this morning, the devotional that Wendy and I read at breakfast each morning spoke of Rudoph Otto’s description of “holy.” It sounds like spells from Harry Potter’s world. He says that that which is “holy” is a paradoxical experience of the opposites mysterium tremendum (scary mystery) and mysterium fascinosum (alluring, fascinating, seductive mystery). Otto argued that if you don’t have both you don’t have the true or full experience of the Holy.

The problem with both the Hebrews and the Philistines in the opening chapters of 1 Samuel is that they arguably had neither as it related to God and the Ark of the Covenant. At best, they had the latter and not the former.

In the quiet this morning, I enter another day and another work week as a follower of Jesus endeavoring to think and speak and act with regard for the fullness of His mysterium tremendum and mysterium faschinosum.

Note: A new message from 7/31/22 was added to the Messages page. CLICK HERE 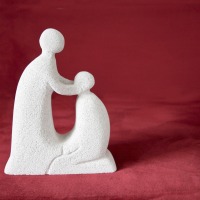 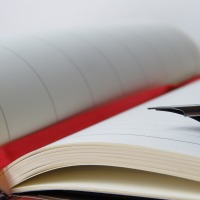 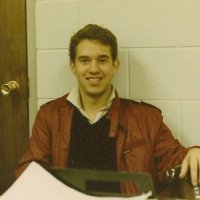 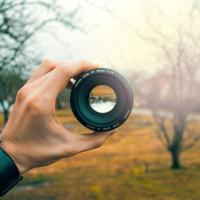