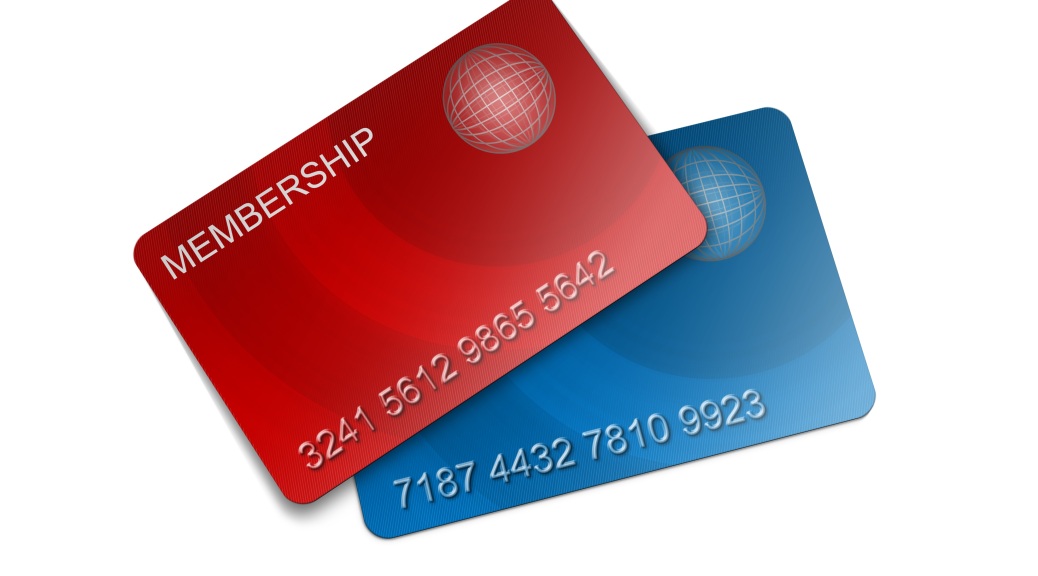 For if you possess these qualities in increasing measure, they will keep you from being ineffective and unproductive in your knowledge of our Lord Jesus Christ.
2 Peter 1:8 (NIV)

Along my life journey, I have served a number of local churches in either a volunteer or paid part-time basis. As a young man, I spent a total of five years in full-time pastoral ministry and served two different churches in very different denominations. These two full-time stints were very different experiences, but there was one thing the two experiences had in common. In the middle of my tenure at each of these churches, I was called to account by well-intentioned, legalistic busybodies for having not become a “member” of the said church.

I will never forget receiving a phone call asking me to be at an emergency meeting of the elders; the raw emotions of disappointment, anxiety, and suspicion expressed with regard to my reasons for not being a “member.” I will also not forget the abject silliness of jumping through all the institutional, bureaucratic hoops to appease the religious busybodies, including apologizing in a congregational meeting for my “oversight” and requesting that my “membership” be approved by the people who hired me to be their pastor.

It was no different than Jesus getting called to account for healing someone on the Sabbath day of rest. Being a member of a church does not make one a follower of Jesus, and being a follower of Jesus has nothing to do with adherence to religious, institutional bureaucracy. Confusion of the two is one of the legitimate realities that lie at the root of the world’s criticism and condemnation of Christianity. There are a host of other reasons, both legitimate and illegitimate, that lie with it.

In the opening of Peter’s second letter to first century followers of Jesus, he begins by identifying those who are legitimate followers of Jesus. You won’t find mention of a “membership certificate” or congregational approval anywhere in the description. Rather, Peter points to the evidence of ever-increasing spiritual maturity:

Faith that leads to goodness in words and deeds toward all.
Goodness that motivates a desire to know more about the things of God.
Knowledge that contributes to personal self-control in temptation.
Self-control that contributes to perseverance in tough stretches of the journey.
Perseverance that produces deeper levels of godliness in the daily mundane.
Godliness that shows up in sincere affection for others more than self.
Affection that results in acts of sacrificial love for others.

Peter goes on to explain that the goal is life that is effective and productive. This is exactly what Jesus told Peter and the team on the night before He was crucified: “I am the vine; you are the branches. If you remain in me and I in you, you will bear much fruit; apart from me you can do nothing.” The goal is a life of connection to Jesus, being a “member” of the divine dance in the larger work He is accomplishing in the Great Story. Being a “member” of Christ effectively produces fruit in my life, and that fruit includes the very character traits Peter listed.

In the quiet this morning, I find myself thinking about this penchant I’ve witnessed in many for taking institutional church membership so seriously. I’ve just never considered the bureaucracy worthwhile. I’ve always believed that my “membership” is proven, not by taking a class, signing my name, receiving a certificate, and saying “I do” to list of rote questions, but rather by the evidence of my being spiritually effective and productive within my local gathering of Jesus’ followers and my community, just as Peter describes. If I have the former without the latter, then “my faith” is not faith at all. It’s just a membership that carries as much spiritual benefit as my membership in the rewards club of my local grocery store.

After some time Paul said to Barnabas, “Let’s go back and visit each city where we previously preached the word of the Lord, to see how the new believers are doing.” Barnabas agreed and wanted to take along John Mark. But Paul disagreed strongly, since John Mark had deserted them in Pamphylia and had not continued with them in their work. Their disagreement was so sharp that they separated. Barnabas took John Mark with him and sailed for Cyprus. Paul chose Silas, and as he left, the believers entrusted him to the Lord’s gracious care. Then he traveled throughout Syria and Cilicia, strengthening the churches there. Acts 15:36-41 (NLT)

Like many couples, my wife and I are opposites in many ways. These polar personality traits serve multiple purposes. As a couple, our diverse strengths complement one another and make us more effective as a team in our circles of influence. Our differences also have the long-term effect of sharpening one another. I am reminded however, that when you put a blade on the grinding wheel to sharpen it, sparks fly. Hang out with Wendy and me for any length of time and you’ll see sparks flying as our differences hone our respective personalities towards a more effective edge for God to use. Humans with starkly contrasting personality types, perspectives and giftedness will create sparks of conflict when they interact with one another. It’s a natural result of the human equation.

The theme through today’s entire chapter is conflict:

Conflicts are going to happen. The real issue is how we respond when they do happen. We can let them tear us apart, or we can work through them so that they positively shape us and make us more effective people – even if we choose to walk away in separate directions. 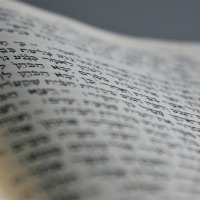 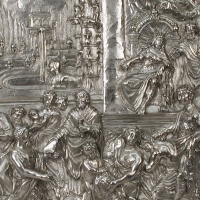 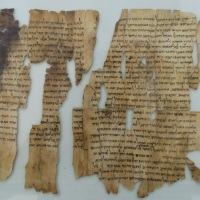