Abraham replied, “I thought, ‘This is a godless place. They will want my wife and will kill me to get her.’ And she really is my sister, for we both have the same father, but different mothers. And I married her. Genesis 20:11 (NLT)

Today’s chapter is the second time we see Abraham pass his wife off as his sister. His actions are rooted in fear. If the king who is hosting them decides he wants to take Sarah for his own he would have to kill Abraham to do it. Abraham’s household was undoubtedly large, but Abraham was not a warrior king and could do little against an attack which would kill him and take all that he had.

What makes this second instance different is that Abraham is pressed more directly by King Abimelech than he was by Pharaoh. Abimelech puts Abraham under cross-examination and we find Abraham revealing that Sarah really is his half-sister (it does feel like a soap opera moment, doesn’t it….“No way!”). Nonetheless, his half-truth is not the full truth and his actions jeopardized his host in order to safe his own neck. It was selfish and deceptive and was motivated by fear and a lack of faith.

The great patriarchs were human just like you and me. God’s Message not only reveals Abraham’s faith, but also reveals his flaws and fear. I find it common for people to think “God would/could never use me because [insert tragic flaw or heinous mistake here].” Abraham believed God and had enough faith to leave his home, but he clearly did not have faith enough to tell the truth and believe that God would protect he and Sarah from Pharaoh and Abimelech.

Today, I’m taking solace in the reality that God uses flawed human beings to do His will.

4 thoughts on “Faith, Fear, and Flaws” 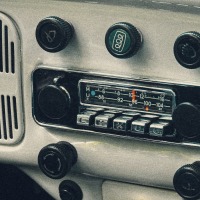 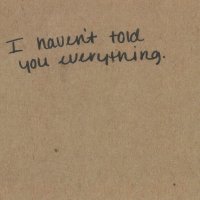