The king spoke to his servants: "You realize, don’t you, that today a prince and hero fell victim of foul play in Israel?" 2 Samuel 3:38 (TM)

I remember watching Ken Burns’ documentary on the Civil War, and one of the things that struck me was the fact that those on opposite sides of the battle line often knew each other well. Men who were brothers, friends and comrades in arms at West Point found themselves facing each other on the battle field. David’s conflicts with the house of Saul and the tribes of Israel were a painful struggle. David never lost sight of the fact that Saul was the anointed king and that Saul’s followers were his fellow countrymen. When Abner, the general of Saul’s army who had hunted David on Saul’s behalf, was murdered – David called him a "prince" and a "king". Once again we see David as a picture of the coming Jesus, who would look at his executioners and say "Father, forgive them for they know not what they do." 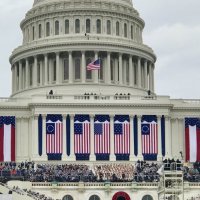 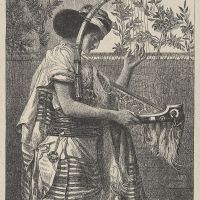 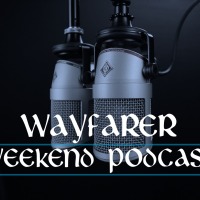 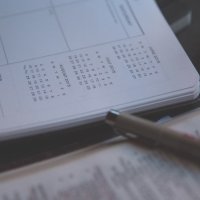 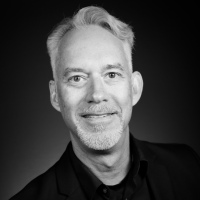