Jonathan said, "My father has imperiled the country. Just look how
quickly my energy has returned since I ate a little of this honey! It
would have been a lot better, believe me, if the soldiers had eaten
their fill of whatever they took from the enemy. Who knows how much
worse we could have whipped them!" I Samuel 14:29-30 (TM)

Jonathan was a smart guy, and he saw the weakness of his father’s leadership early on. Perhaps that’s why Jonathan would, later on, quickly see why David would be a more capable leader for the country. Jonathan was stuck between a rock and a hard place. His father’s foolishness meant that he would never ascend to the throne, and yet he could never fully be part of David’s administration. Yet, Jonathan seemed to accept his lot with grace and understanding. 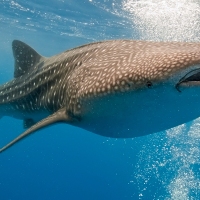 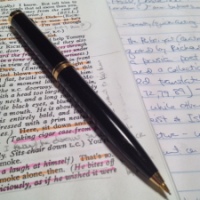